Are you struggling with maximizing your braking zones when you’re on iRacing? Locking up when you’re trying to push it to the limit?
I was in your shoes not too long ago. I’d see my competition braking deeper then me but no matter what i’d try, I couldn’t match them.
Until I started using Sim Coaches P1 Pro Pedals.
With their true hydraulic design, they feel just like you’re driving a car.
They’re made right here in the USA and even offer a lifetime warranty!
For a limited time, Sim Coaches is offering you guys 10% off your order! You won’t find a better discount anywhere…
Head over to Simcoaches.com and use code IRACERSLOUNGE at checkout to get a 10% discount.

The pre build hype for the 2022 Season 2 started on Twitter when Dale Jr tweeted out a picture of the iRacing sponsored ’87 Buick LeSabre.

What’s in the Garage

iRacing also Tweeted some teaser pictures of an undescribed formula car for your interpretation.

Winton Motor Raceway was a known addition, but iRacing posted some sneak peak pictures in a Tweet before the release.

Finally, the new build was released

Federated Auto Parts Raceway at i-55

The official iRacing YouTube video release of the Formula iR-04

No New Atlanta Track in Build

Kyle Zimmer, as with many of us, posted in the forums his surprise that the new Atlanta update was not included in the season 2 build saying,”I know iRacing worked with NASCAR with Atlanta track. I am generally surprised that Atlanta update isn’t included to the build since NASCAR will be racing there in 2 weeks. I am just curious if “New” Atlanta will be release during season 2 in patch or will be in later dates?”

Sim Racing is an Addiction

In a series of YouTube Videos, some of Sim Racing’s top streamers like Dave Cam, Mat Malone and Race Beyond Matter posted vidoes of the horrors of iRacing addiction. Unfortunately, in this sometimes humorless world, some took the satires the wrong way and content creators like Ermin HamSandwich had to remove their posts because of some misdirected backlash.

Should the Trucks be a Pro Qualifying Car?

Bryan Blackford posted a Tweet and directly copied Steve Myers that he thinks that the truck is not challenging enough to be a Pro Qualifying vehicle and doesn’t show off the talent in the division. He’s willing to die on that hill.

In a Related Tweet, Boyd Hoggan said that RTP should at least be one of the current cars and thinks the top 3 series cars need more off-throttle time to make better racing.

What’s in the Mirror

Jed Danyliw asked in the iRacing forums, “Why doesn’t the new cup car have the rear view mirror and the rear camera on the dash?” Staffer Brian Simpson replied that the drivers are allowed to run both the rear view camera, and the actual mirror. In real life, some drivers don’t use the camera because they just don’t trust it since they don’t know if what they are seeing is what is actually there.

JRM announed on Instagram that iRacing will return as a sponsor to the JRMotorsports Late Model Team with driver Carson Kvapil in 2022.

Ninjersey is offering a customizable Imola GT hoodie for sale on their website.

How To Adjust P1 Pro Pedals

Which FANATEC Formula Wheel is Best for You?

Will Ford at Boosted media has a video asking and answering Which Fanatec Formula Wheel is best for you.

Acelith Designs has a plethora of steering wheel mods for Logitech, Thrustmaster and Fanatec

Martin Lanza posted that he’s built a program to assist editing Ai Rosters. At present the first version of the program is very limited, it can’t create new rosters or add/delete drivers (will add these features later). Currently, the main reason to use this program is to easily apply paint/livery and also have defined driver attribute presets that can be easily applied to drivers. Both are applied to roster drivers via drag & drop which visual, quick and simple.

Hacker group Lapsus$ has leaked the credentials of more than 71,000 Nvidia employees after the company did not acquiesce to its demands. The group stole the corporate data during a recent ransomware attack and threatened to release it if Nvidia didn’t remove its cryptocurrency mining limiter (LHR) from its RTX 30-series video cards. Nvidia refused to do so, and the group has since issued another demand and claims it will release even more data if Nvidia doesn’t comply.

When the Fanatec Gran Turismo DD Pro was originally revealed back in November 2021, it was part of a bundle that included a GT-themed wheel and a set of CSL Pedals, but now the wheel base is available separately. Entitled the ‘Gran Turismo DD Pro Wheel Base’, this allows those who may already own Fanatec pedals or a sim racing wheel rim to purchase the standalone base. 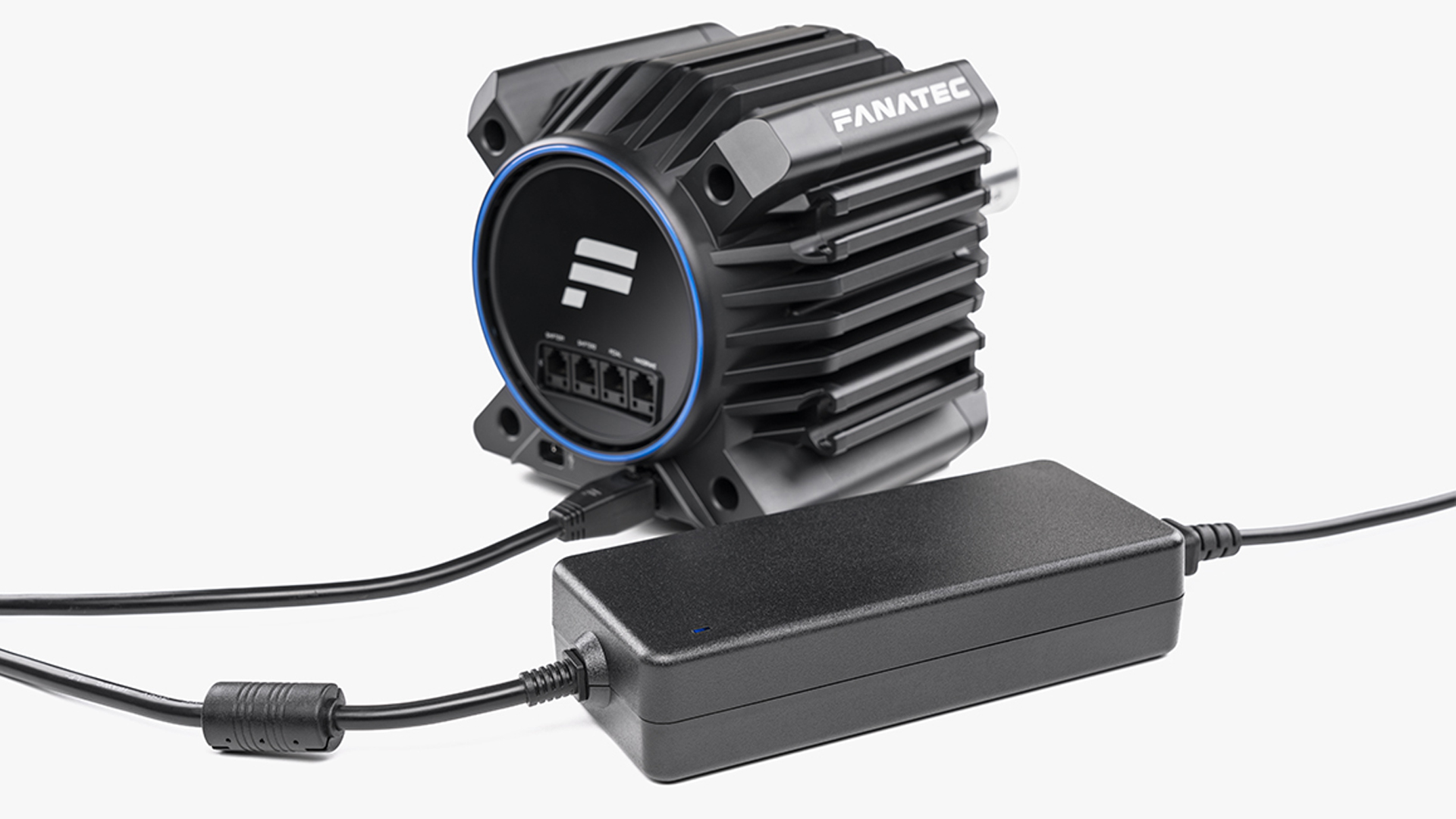 Ellis – Wrecked out running fifth. Same guy don’t be that dumped me earlier in the ray so I had a minute and a half damage he finally took me out 11 minutes damage he took out the other fastest car in the race as well it wasn’t pretty. 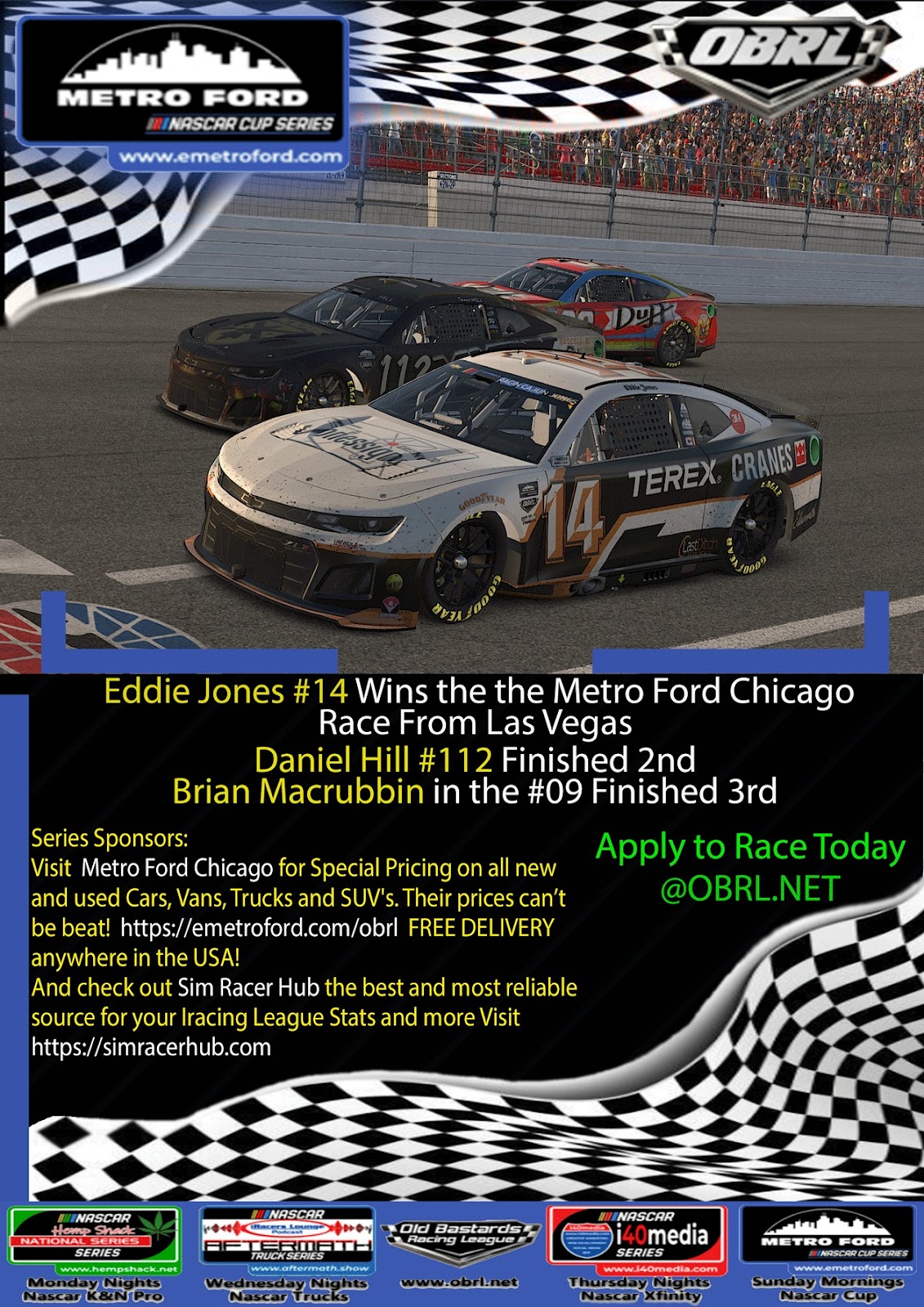 Well, it’s Season 2 build week again in iRacing! That means new content, new content updates and new software updates and we’ll cover it all. We’ll also cover what omissions we were hoping for, but didn’t make the cut. We’ll also explore the horros of sim racing addiction. So sit back, relax and join us on the iRacers Lounge Podcast.